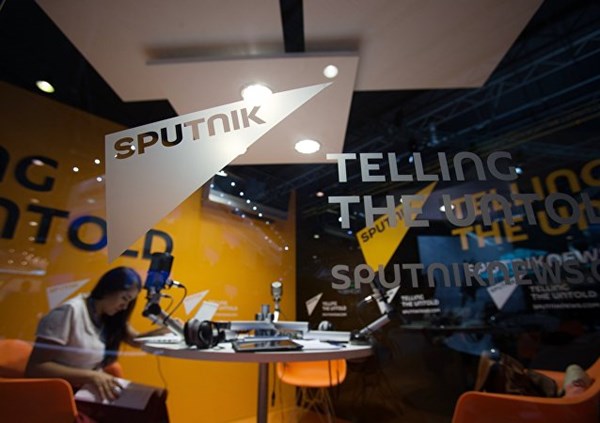 RIA Global LLC, a content-producing company that works for the international Russian agency and radio station Sputnik in the United States, has been ordered to register as a Foreign Agent, as stated in an official notification by the US Department of Justice, which was brought to the attention of RIA Novosti.

The document is dated January 5; the company has 30 days to execute the order. It says that RIA Global LLC "is engaged in political activities in the United States in the interests of the international news agency Russia Today".

After registering as a Foreign Agent the company may continue its activity; however, "every broadcast must be accompanied by a notification" about this status, RIA Novosti emphasized. The agency also notes that RIA Global LLC is an American company that employs American journalists.

Two companies, the television channel RT America and Sputnik affiliate Reston Translator, were previously registered in the US as Foreign Agents. This was done at the request of the US Department of Justice. In response, Russia added a number of media organizations to its own list of foreign agencies. Its additions included publications that have foreign funding. In Russia, the first organizations included on this list in Russia were Voice of America, Radio Liberty and Current Time.